Masks are required at all times in the lobby, concession and restrooms. Masks are strongly encouraged in the auditorium.

Wednesday screenings only: proof of Covid-19 vaccination required, children under 5 must be accompanied by a vaccinated adult.

By continuing with this purchase you acknowledge and consent to this policy.

“It’s epic and lovely and trancelike: a hymn cast in a pop idiom. The story of Leonard Cohen, and how his Hallelujah became the world’s Hallelujah. There's totally an audience for a music doc this rich, one about how a quiet artist, without planning to, created a song heard round the world.”
— Variety

Singer-songwriter/poet/novelist Leonard Cohen (1934-2016) spent over seven years writing Hallelujah, initially an obscure track on an early 80s album rejected by his record label (“Look, Leonard, we know you’re great, but we’re not sure you’re any good”). Yet it enjoyed a new life in 1991 after being covered by John Cale (Cohen shared over 100 unused verses with him), then Jeff Buckley on his Grace album, and evolved through countless versions to become one of the most beloved songs of all time. HALLELUJAH: LEONARD COHEN, A JOURNEY, A SONG is a definitive exploration of Cohen as seen through the prism of his internationally renowned hymn, the meaning of which has transformed with each popular version. This majestic, feature-length documentary weaves together three creative strands: The songwriter and his times; the song’s dramatic journey from record label reject to chart-topping hit; and moving testimonies from major recording artists for whom Hallelujah has become a personal touchstone. Approved for production by Cohen just before his 80th birthday in 2014, the film accesses a wealth of never-before-seen archival materials from the Cohen Trust including personal notebooks, journals and photographs, performance footage, and extremely rare audio recordings and interviews.

"This majestic, almost symphonic documentary is also a chronicle of the singular song Cohen wrote and an account of how 'Hallelujah' has become a receptacle into which new generations of singers pour their musical souls. Like the song, whose title contains an affirmation, the film affirms the value and power of making art.” – Wall Street Journal

"A rousing portrait of the power of expression, something that Leonard Cohen perfected more than most songwriters that ever lived." – RogerEbert.com

"An affectionate and open-hearted tribute to Cohen and his work." – TheWrap

One of the true pleasures of running the Rose Theatre for thirty years has been the unexpected discovery of exciting new films from around the world that I get to share with you. I experienced that discovery once again with CASABLANCA BEATS, a vibrant and inspiring coming-of-age musical with a decidedly feminist edge.
Read More » 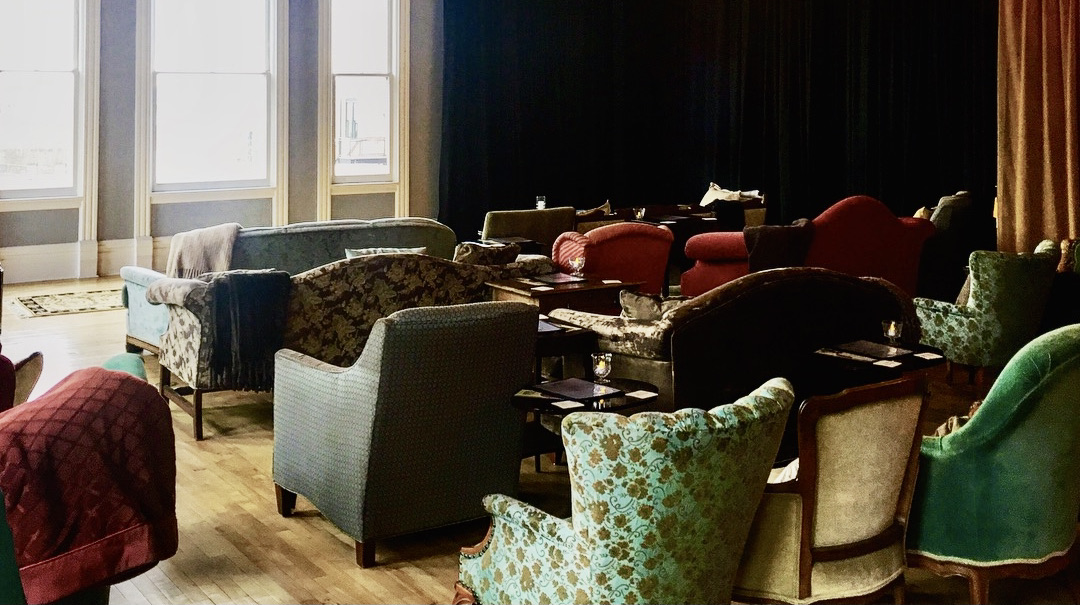